Improve your vision, the right way

Find the leading expert clinic near you now

Ensuring you undergo your treatment with the best clinic is more than simply picking the most sophisticated treatment available. Most clinics will claim that their lasers and technology are the best on the market but the only real way to know for certain is to ask them for their audited laser eye surgery results and complication rates. Look for the highest percentage of patients achieving 20:20 vision combined with the lowest complication rates. Although the risks of laser eye surgery are very small there is still some variation between different clinics and surgeons. 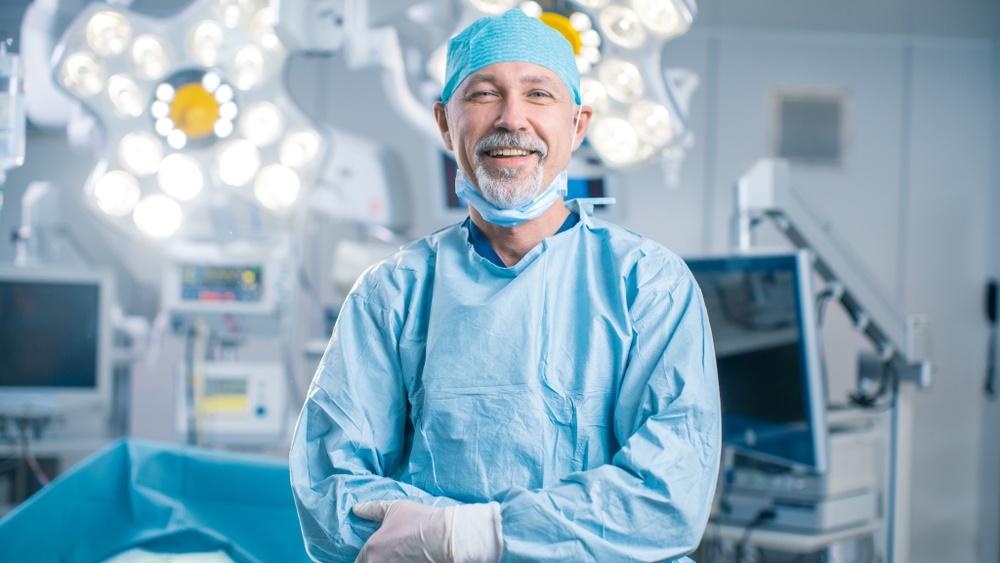 Knowing when you are suitable

Diabetics: In order to be considered suitable for laser eye surgery it is important that your blood sugar level is consistently well controlled. Having well controlled blood sugar levels will ensure that your prescription is stable and also minimise your chances of developing diabetic retinopathy (where high blood sugar levels start to damage the blood vessels in your eyes and affect your vision). These issues will be carefully checked by your surgeon during your initial consultation before they make a decision on your suitability for surgery.

Lupus syndrome: Some surgeons will be happy to perform laser eye surgery if your lupus is well controlled. This is down to your surgeon so you will need to discuss it with them during a consultation.

Epilepsy: Most surgeons will be happy to carry out surgery providing you have been seizure free for a certain period of time - this can be discussed at your consultation.
Certain medications: e.g. if you are taking Tamoxifen or Methotrexate you may be unsuitable for laser eye surgery. During your consultation your surgeon will take a detailed history of your health, including any medications that you are currently taking.

Graves disease (hyperthyroidism): Most surgeons will deem you unsuitable for laser eye surgery if you have this condition.

Immuno suppressive medication: You are likely to be deemed unsuitable for laser eye surgery if you take these types of medication. The reason for this is that your immune system will not be functioning properly meaning you are at a higher risk of developing an infection during or after surgery.

If you are pregnant or breast feeding: Your surgeon will advise that you wait until at least 3 months after you have stopped breast feeding before you can be considered for laser eye surgery. This is because the hormonal changes that occur in your body during pregnancy and breast feeding can alter your prescription. 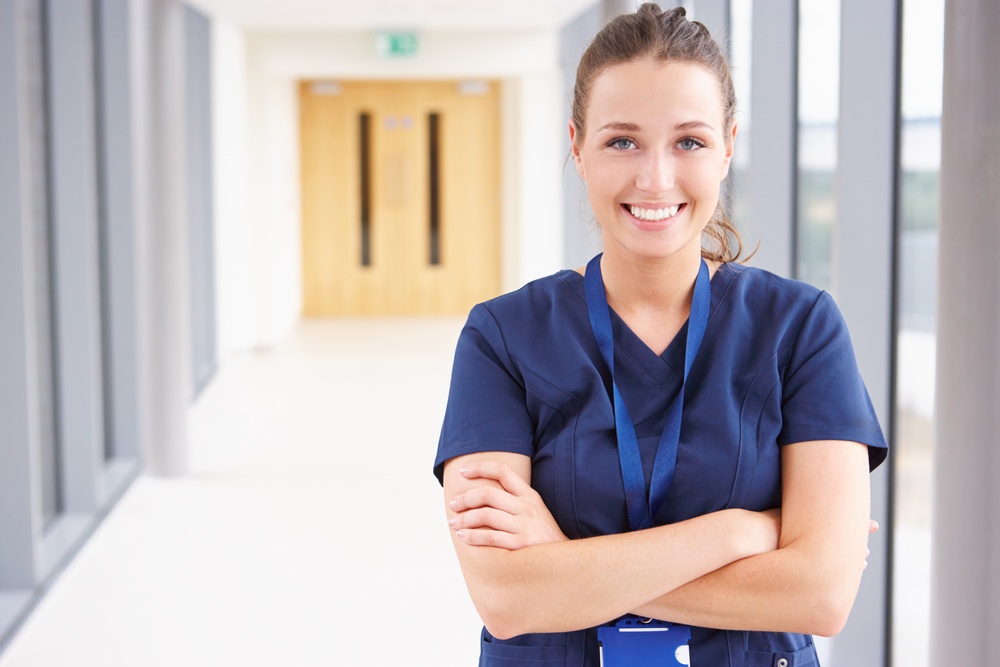 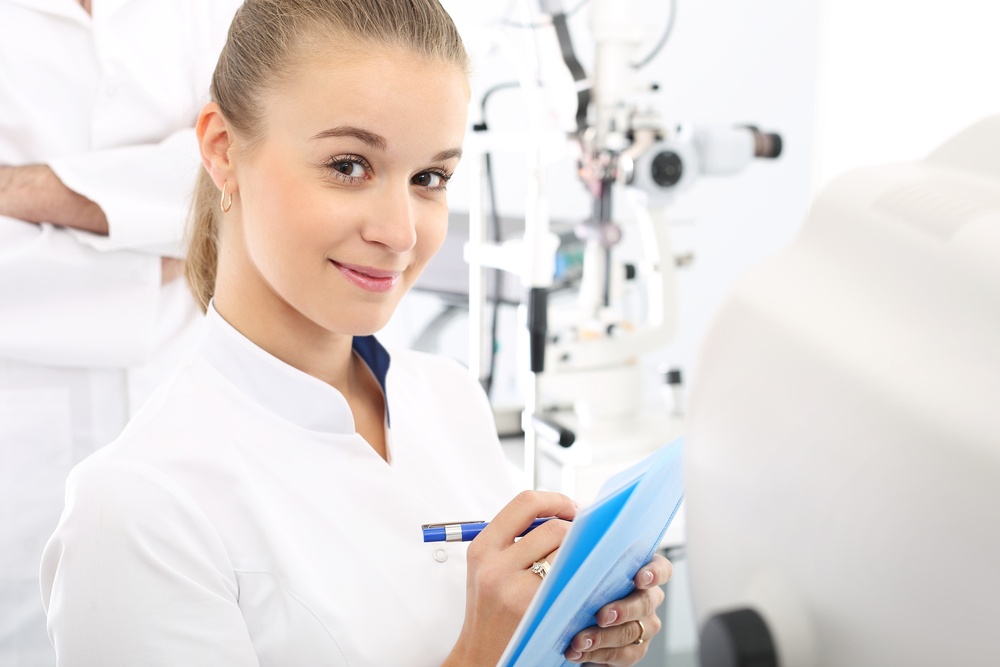 Thanks to laser eye surgery, millions of people throughout the world now no longer have to wear their glasses or contact lenses. As the technology has improved over the last 20 years the chances of achieving 20:20 vision has significantly increased. Most laser eye surgery clinics will publish their results relating to the following 2 visual standards:

An assessment of the number of patients that achieve 6/6 vision or better: (20/20 vision is the American term for 6/6). This is considered perfect vision for adults.

An Assessment of the number of patients that achieve 6/12 vision or better: This is the driving vision standard. 6/12 vision is 2 lines above the 6/6 vision line on the opticians letter chart.

Right Clinic helps you find top rated clinics with comprehensive aftercare programmes to ensure your surgery is successful for the long term, and at the right price.

When comparing prices for laser eye surgery, its important to keep in mind there are various factors that affect the end cost, including your individual prescription and the type of treatment. Typical prices of the various treatments can be found below.

The surgeon moves the thin layer of cells over the cornea, uses a laser to reshape it, and replaces the laser for it to heal back, usually within a few days.

A small incision is made to create a flap in the eye surface (cornea), whilst a laser reshapes the cornea, and the flap smoothes over naturally.

Similar to LASIK, although the flap created on the cornea is thinner - perfect for those with thin corneas.

A non-invasive laser surgery which returns your vision to the level it reached after your initial lens replacement procedure.

In this version of LASIK surgery, a small instrument called an epi-keratome (rather than a tiny blade) removes the corneal tissue.

This advanced technology maps precise measurements from your eye onto a 3D computer image, which guides the laser for the most accurate results.

The price of cataract surgery varies from person to person, depending on your prescription and individual requirements. Many treatment providers now offer finance options to spread the cost and make cataract surgery an affordable option for everyone.

Can Laser Eye Surgery Save Me Money?

Laser eye surgery may not be cheap, but it can be cost-effective. This is because the costs of all those eye tests, glasses and contact lenses will add up over your lifetime. So, if you spend around £200 on glasses every three years, £150 on contact lenses (including the cleaning solution) each year, and £20 for your annual eye check up, that makes £175 a year.

Why is Your Vision Blurred?

The prescription of your eye is derived from the power of your cornea (outer clear part of your eye) and the power of the natural lens within your eye. To have 20:20 vision, these 2 components must work together to focus light perfectly on to your retina. If you are long sighted, short sighted or have astigmatism, this is not the case. During laser eye surgery, the aim of the procedure is to alter the shape (and therefore power) of your cornea, to ensure the light entering your eye is focussed perfectly on to your retina, meaning you will no longer need to wear glasses or contact lenses.

Which conditions cannot be treated on the NHS?

Laser eye surgery is widely used to help treat refractive errors such as: Short-sightedness (myopia) Long-sightedness (hyperopia) Astigmatism, where the cornea (front surface of the eye) is not perfectly curved, causing blurred vision
However, these conditions are not available for treatment on the NHS because other successful treatments are available, such as wearing glasses or contact lenses.

The actual procedure itself typically only takes about 10 minutes to perform and this is for both eyes. Prior to the surgery you will typically see your surgeon for a quick consultation to check you are happy with everything. The surgeon will also check he/she is happy with all the measurements that have been previously taken in the laser eye surgery consultation. Once you are taken through for the treatment your eyes are anaesthetised (numbed) using eye drops. The drops sting slightly for 10-20 seconds and it really is nothing to worry about. Once your eyes have been anaesthetised your surgeon then has to access the inner layers of your cornea (outer part of your eye).

Once you have decided you would like to undertake laser eye surgery the next step is to book in for a consultation to check you are suitable. Whilst there is some variation between different clinics, the typical suitability rate is around 85%, meaning 15% of people are likely to be unsuitable for the surgery. As laser eye surgery has improved over the years the prescription range has widened, meaning fewer people are beyond the treatable range. There are however certain general health conditions and eye conditions that may mean you are not a suitable candidate for surgery.

Can I have Free Laser Eye Surgery On the NHS

it’s rare. You are only eligible for free laser eye surgery on the NHS if you suffer from a medical condition that affects your vision, and could lead to partial – or even full – loss of eyesight if left untreated. Qualifying conditions include diabetic retinopathy, cataracts and certain corneal deficits. In other words, if you can treat your vision difficulties with cheaper, non-surgical treatments such as glasses and contact lenses, you will not qualify.

what can we do for you?

Find a recommended clinic near you instantly

As there are various different types of laser eye surgery, you may have questions about which procedure would be the most suitable for you.

When deciding on laser eye surgery you will typically have to choose between LASIK and LASEK and in terms of visual outcomes there is very little to choose between them. However, LASIK generally results in a quicker and more comfortable recovery time and for this reason is usually considered the first choice for laser eye surgery. If you participate in contact sports, LASEK may be more suitable for you as it doesn’t weaken the surface of the cornea.

Intralase: This is a type of LASIK and relates to the way in which the flap is created during the procedure. Intralase is in fact just a type of femtosecond laser and different clinics will use different manufacturers. Two examples are Z (Zeimer) Lasik and Technolas Perfect Vision. Creating the flap with Intralase (or any other femtosecond laser) produces a quicker healing time, better chance of achieving 20/20 vision and reduced risk of night vision problems.

Intralase creates the flap using a laser, whereas standard LASIK uses a surgical blade. The procedure is also often referred to as bladeless LASIK. You can read more about the advantages of Intralase at the following link: Why is Intralase better?

Wavefront: This can be added on to either LASIK or LASEK. Wavefront typically results in a more accurate procedure meaning the chances of achieving 20/20 vision after surgery are higher. Your night vision will also be significantly better following surgery when compared with standard LASIK. If you have large pupils or already have night vision problems, your surgeon may insist that you have this treatment. Although Wavefront does produce better results, many of the latest lasers incorporate Wavefront correction in to their lasers as standard.

Ensuring you get the best laser eye surgery is not just as simple as having femtosecond LASIK with Wavefront as clinics generally use different manufacturers of equipment to perform the procedures. Most clinics will claim that their lasers and technology are the best on the market but the only real way to know for certain is to ask them for their audited laser eye surgery results and complication rates. Ideally you want the highest percentage of patients achieving 20:20 vision combined with the lowest complication rates. Although the risks of laser eye surgery are very small there is still some variation between different clinics and surgeons.

There is also some variability in the performance of different laser eye surgeons so ideally you should ask to see the individual results of the surgeon who will be performing your surgery. A better surgeon will increase your chances of getting better vision as well as minimising the risk of complications.

RightClinic was set up to help patients find and book the best clinics online. It’s quick, easy and free.